Issyk (another name of the lake – Yessik, which in Kazakh means “door”) is a picturesque, high-altitude lake surrounded by an unusually beautiful nature of dense forests and wide flower fields. The lake is located at an altitude of 1760 meters above sea level, in the Issyk gorge of the Zailiysky Alatau, about 70 km east of Almaty.

According to geologists, the lake was formed 8 thousand years ago as a result of the most powerful collapse of the mountain avalanche, which subsequently created a natural dam 300 meters high. In 1939, the territory of the lake began to actively improve: an asphalt road, a tourist base, a bus station was quickly built. Tens of thousands of Almaty residents and visitors came here all year round to relax in the bosom of nature. The lake was so popular that its photo was even used for tourist postcards and brochures of the USSR.

However, in 1963, everything changed in a matter of hours. From the glacial zone in the upper reaches of the Issyk River a powerful mudflow broke out, whose huge waves destroyed the natural dam and the lake was devastated in four hours. This tragedy, according to official statistics, has claimed more than a hundred lives.

Now on the mountainside near the lake a cross is placed in memory of the dead. The memory of the tragedy still makes the hearts contract. And the young trees that have sprouted on the formerly bottom of the lake, the ruins on the lower bank and the huge boulders are a constant reminder of what happened.

Currently, the lake has been restored, but its size is half the size of the previous one. The area of the lake is very suitable for lovers of active mountain tourism, and just for those wishing to have a picnic on the weekends. The first can make an exciting trip to the beautiful rocks called “Kremlin walls”, and the second to sit on the shore of the lake, enjoying the beauty that opens to them, and breathing fresh mountain air.

For lovers of history this place is also interesting: here you can visit the Issyk mound IV-V cc. BC. And the place where the Saka warrior was dressed in armor and gold clothes, which later became the symbol of Kazakhstan. It will also be very interesting to visit the ostrich farm located near the lake, to take pictures with these exotic birds for the region, and to taste dishes prepared from ostrich and eggs made from eggs of the ostrich. 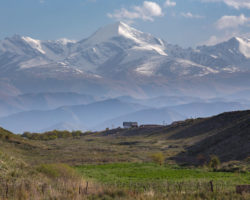 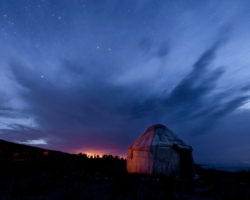 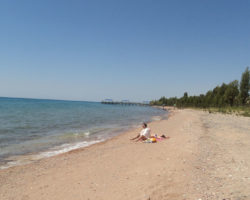 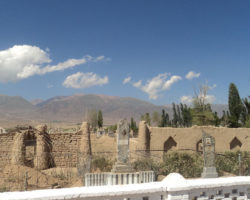 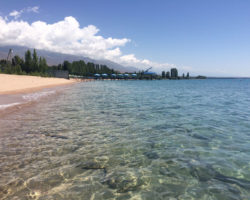 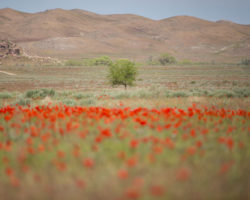 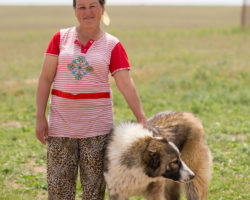 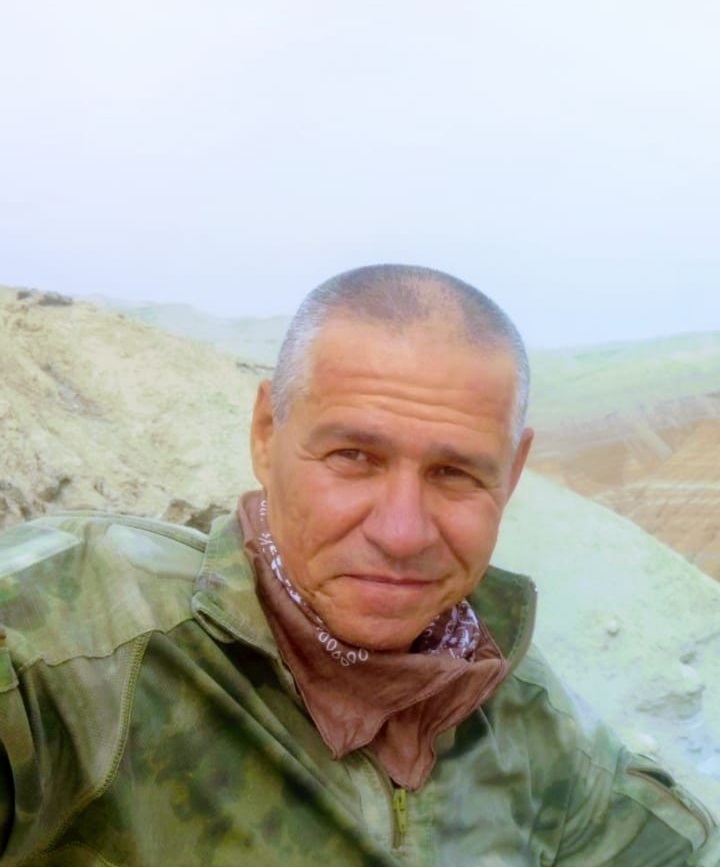